Research has shown that 68% of individuals in the US do not consume the daily recommended amount of dietary magnesium and 19% do not even consume half of the RDA levels (310-420mg daily) (3). Most researchers believe this RDA level is far too low and if it was raised to where it should be we would see that roughly 80% of Americans are consuming insufficient quantities (4).

Magnesium is a basic element of life much like water and air. We need a lot of magnesium, roughly 1000 mgs/day for a healthy active individual to keep up with the demands of the body. Magnesium is to the body like oil is to a car’s engine and if we are deficient problems will arise. 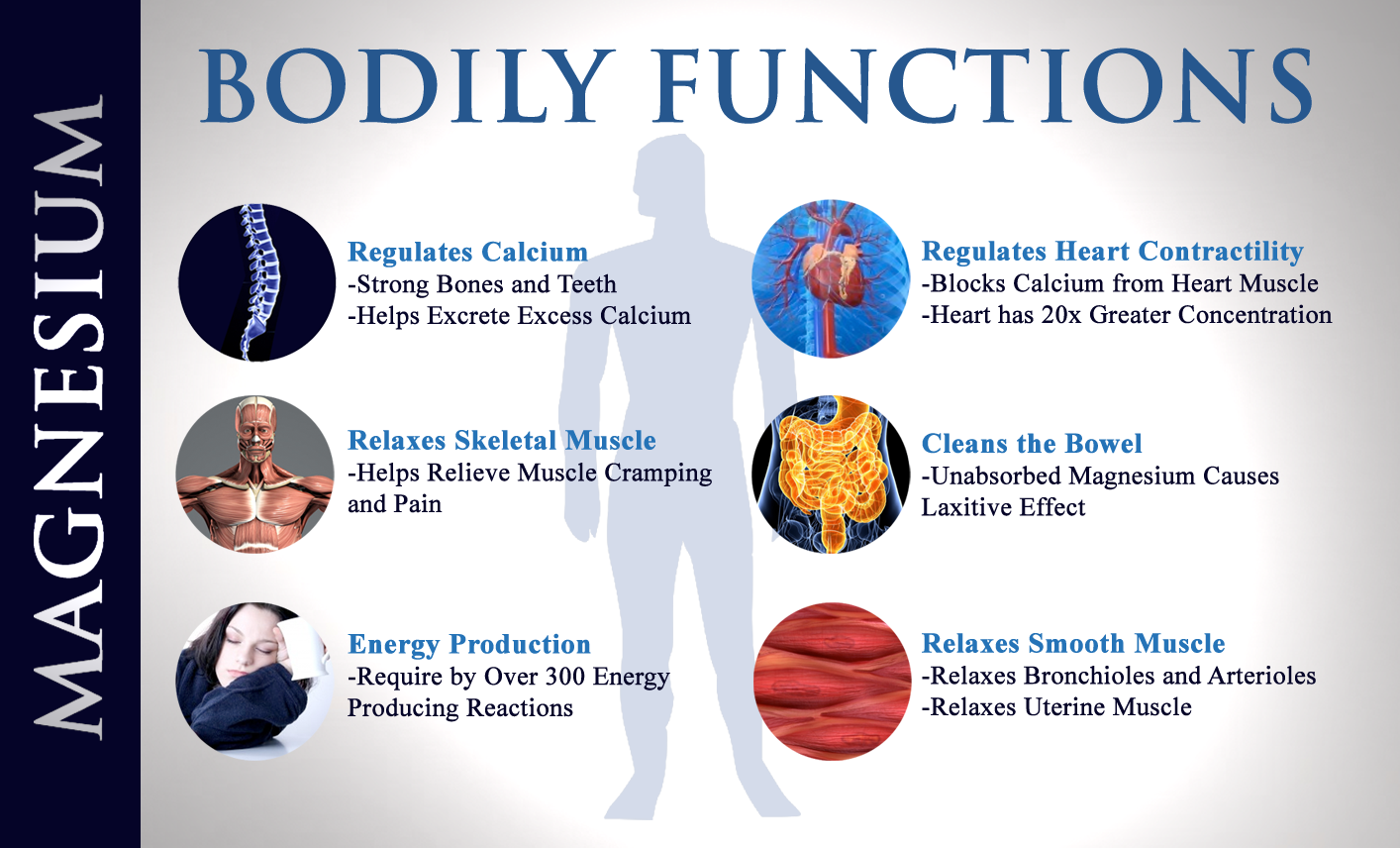 Apply desired amount and massage thoroughly onto clean skin. One full pump press is 1ml of lotion will administer 40mg of elemental magnesium chloride. Ancient Minerals does not recommend applying lotion to freshly shaven skin as this may irritate the skin.